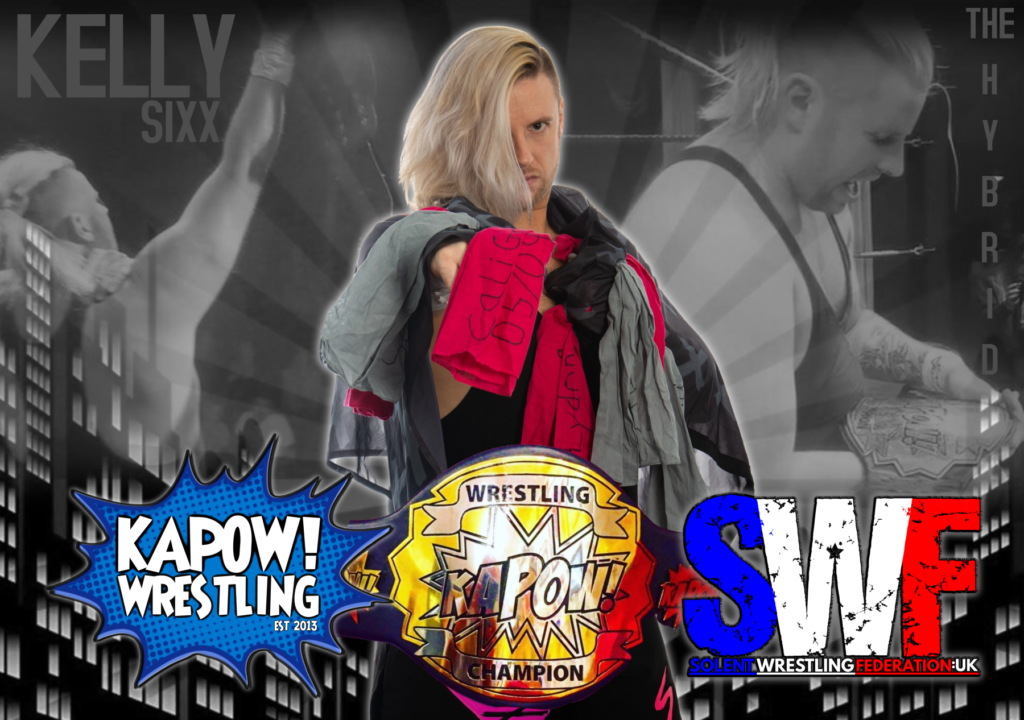 Kelly Sixx became your first ever, two time KAPOW HEROWEIGHT Champion, making HISTORY after beating Simon Miller at our Littlehampton Show on the 19th March 2022 at the Windmill Theatre, Sixx now has a target on his back and looks to defend the Championship wherever or whenever. Come see him LIVE at one of our upcoming shows. 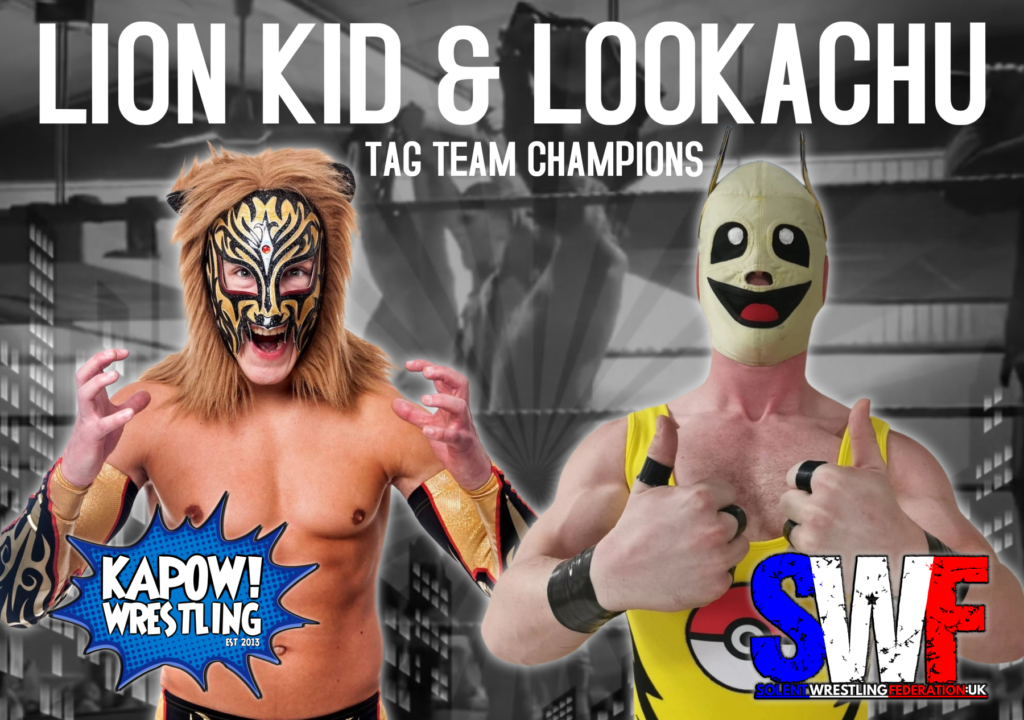 The two fan favourites, in Lion Kid & Lookachu are your NEW TAG TEAM CHAMPIONS after beating Vicious & Delicious at Gosport – Thorngate Hall – 17th April 2022, the crowd in Gosport erupted with cheer when the final pinfall was counted! Who do you want the Champs to take on next?

Thank you to the thousands of fans we have entertained over the last couple of months!

We have been super busy as you know bringing our Amazing, Star Studed shows to a town near you, with former TNA star Doug Williams, Former NXT star Joel Redman, AEW Star Warhorse to the KAPOW/SWF Roster!

We have been all over from Poole, Baskingstoke, Brighton, Southampton, Gosport, Horsham & More!

We have loads more coming up too, as we continue our 2022 Tour – go to our EVENTS page to find out where we are next and make sure to follow our social media pages for up-to date info & news. 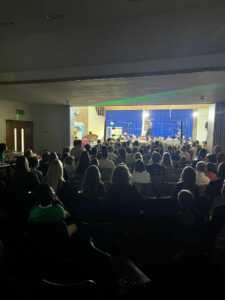 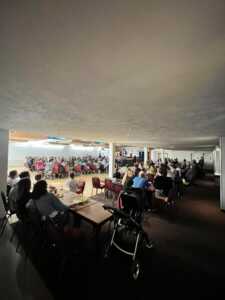 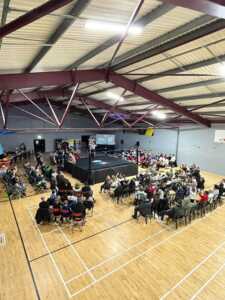 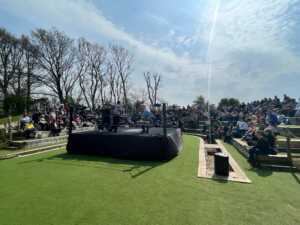 About the Author: Ant