With just over a week to go until KAPOW Pro Wrestling comes to Littlehampton, we take a look at which wrestlers you can see on Sunday 23rd September. 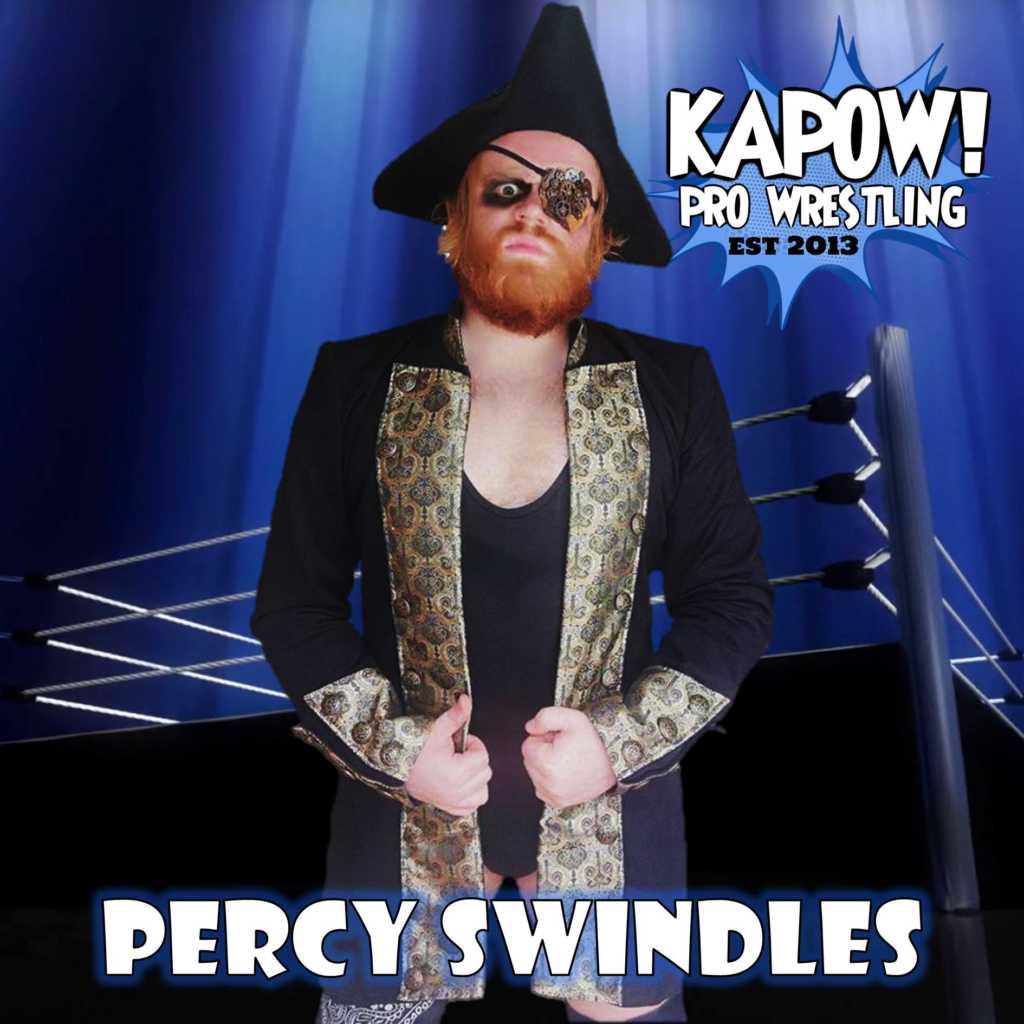 PIRATE SETS A COURSE FOR VICTORY

The pirate captain Percy Swindles has been climbing the ranks of KAPOW Wrestling and will soon begin his quest of golden treasure! 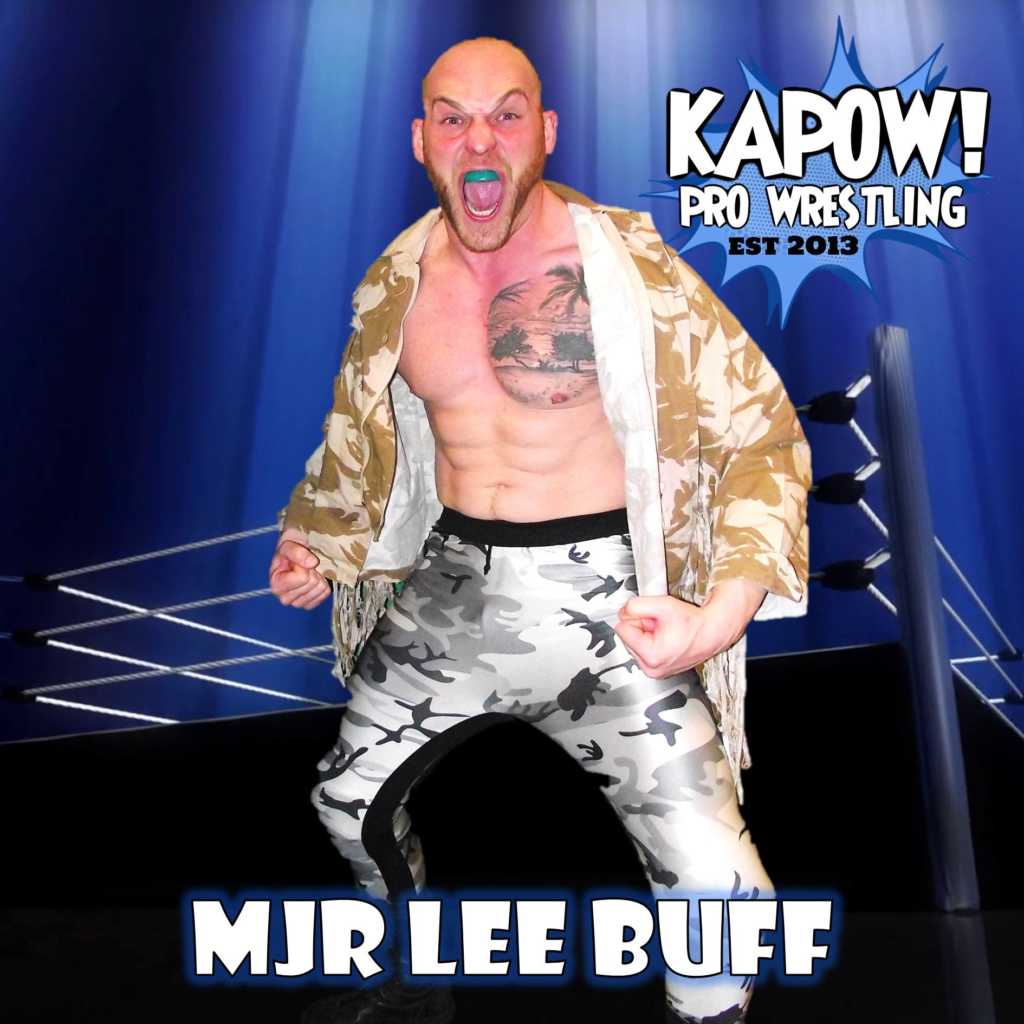 THE SUPER-SOLDIER GOES TO WAR

The super-powered Mjr Lee Buff returns to Littlehampton and is locked, loaded and taking aim for another heroic victory. 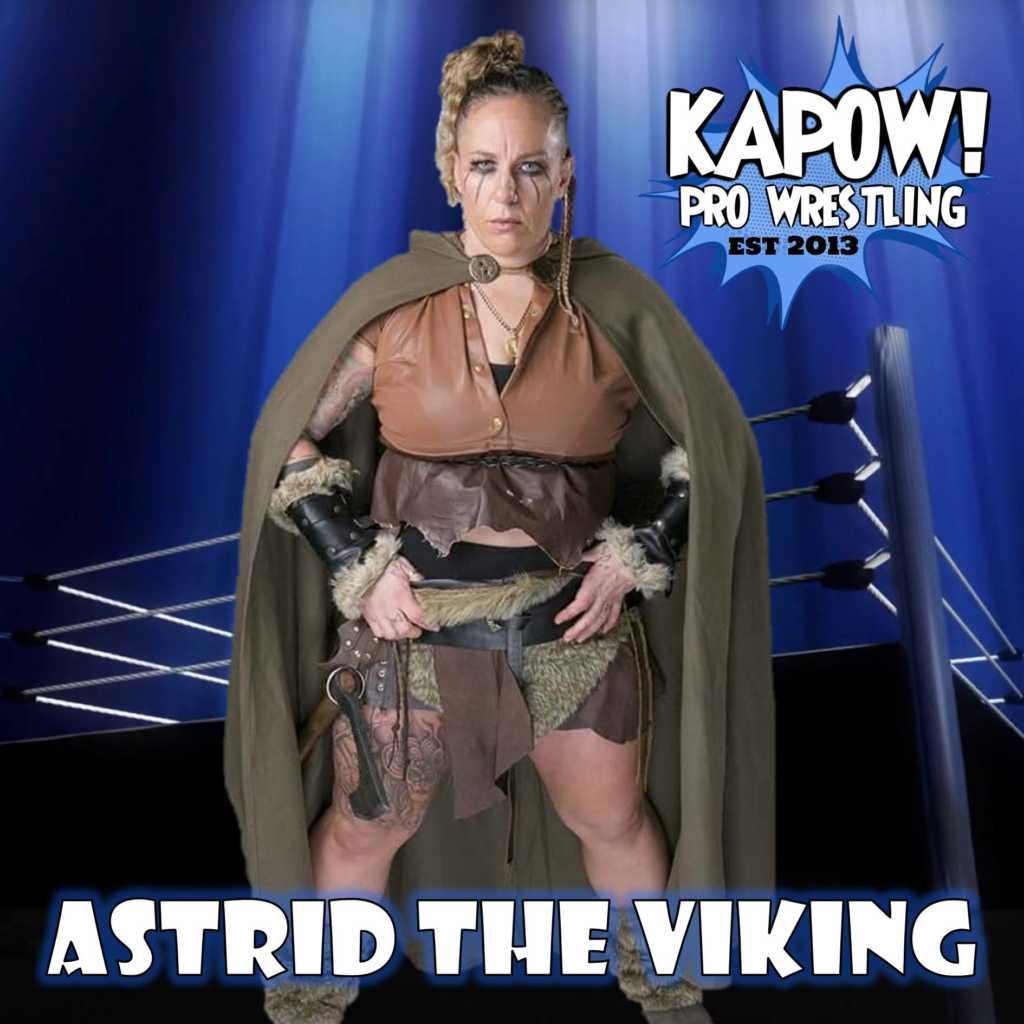 THE VIKING ON THE RAMPAGE

The undefeated shield-maiden has made a huge impact during the KAPOW #SummerSmash tour and, in Littlehampton, Astrid looks to add an extra notch to her belt. 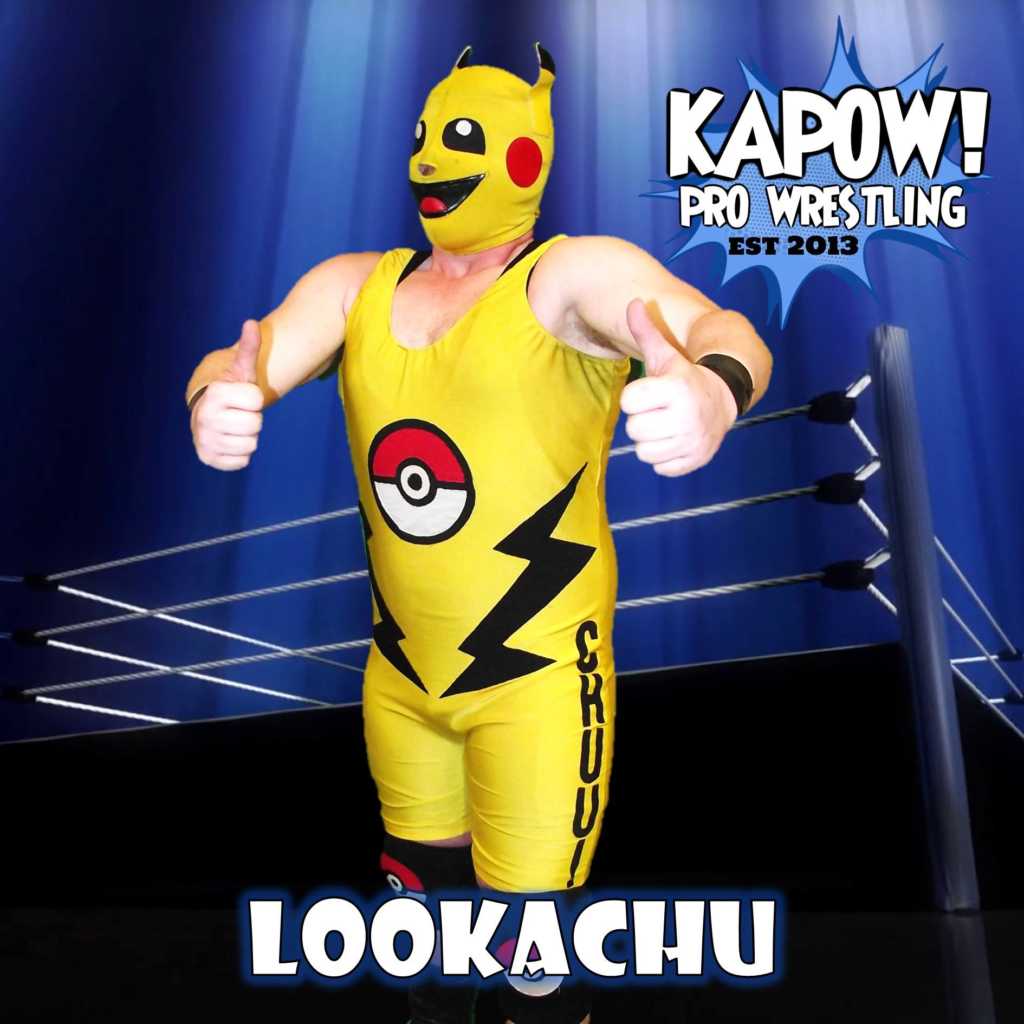 He’s the cover star of KAPOW 2K19 and, in Littlehampton, “The Thunderball” Lookachu is looking to score a victory for the good guys!

HAIL TO THE KING!

The King of Performance” returns to KAPOW Pro Wrestling. After failing to regain the KAPOW Heroweight Championship over the summer, Kelly Sixx is back with a new look and a whole new attitude. 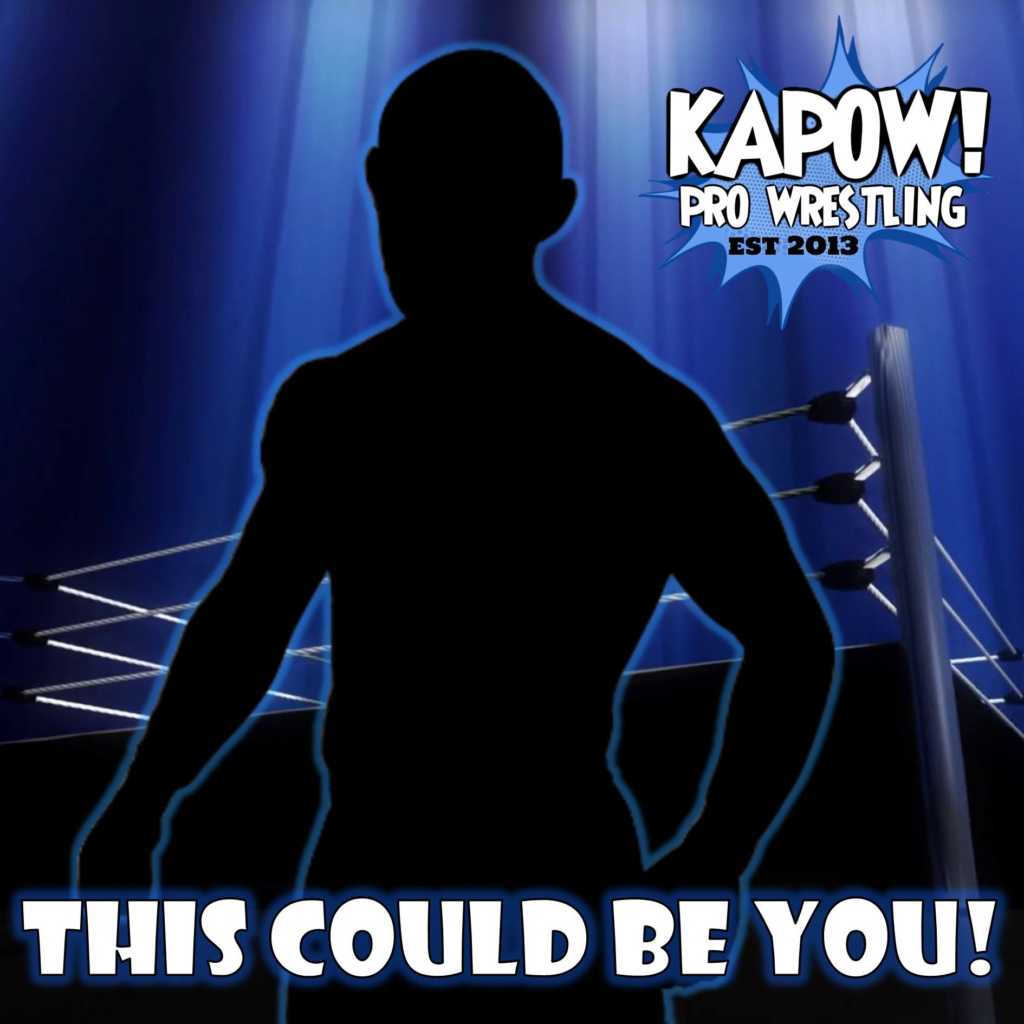 RE YOU TOUGH ENOUGH?

KAPOW Wrestling are holding a wrestling training seminar with Kelly Sixx during the daytime of 23rd September. Standout trainees could earn themselves a spot on the main card in the evening! Could that be you?

Buy tickets to the Littlehampton event